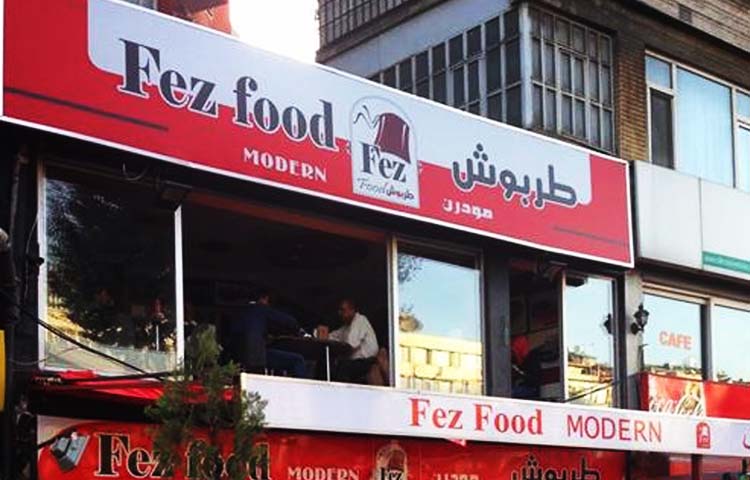 Syrian investors have dominated one-third of foreign funded corporations in Turkey within the first six months of this ongoing year, said a report issued by the Union of Chambers and Commodity Exchanges of Turkey, on July 20.

Factors include a strong Turkish economy, combined with governmental legislations that facilitate and attract foreign investments, in addition 2 million Syrian refugees in Turkey who revive the market of Syrian products, and provide a cheap manpower.