“Dreamy” Journey to Bottom of Mediterranean 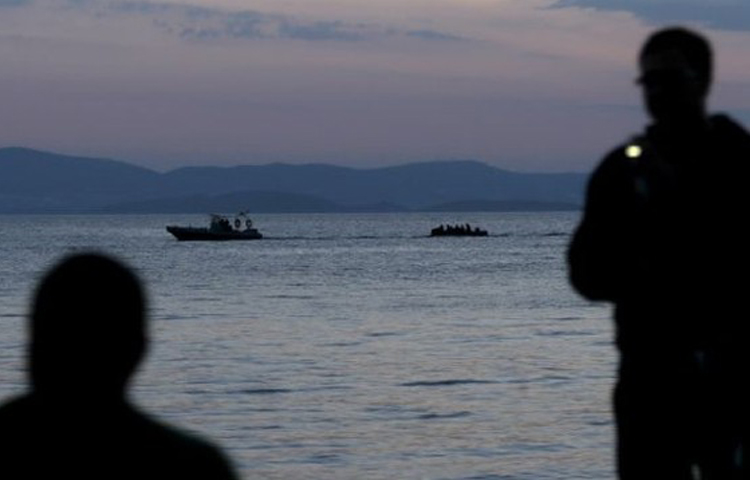 During their run for a refuge in Europe through the Mediterranean last week, the “Hassoun” family bed farewell to their 11-year-old daughter, “Raghad”; however, this time the unsettling waves of the sea were not the ones to blame.

The family left Syria in 2013, and settled in Egypt up until “Syrians have become targeted in Egypt recently and we could not stay there any longer” said Raghad’s father “Iyas” in a speech to the Italian newspaper “Corriere della sera” as reported by BBC Turkey.

The family decided to leave to Europe after negotiations with “the smuggler” who was paid 2000$ per person, including the 8 family members. And so their trip on a boat carrying 320 illegal immigrants heading to Europe set to sail.

A passenger along the same trip with the family informed Enab Baladi that the father had declared Raghad’s health issues and her struggle with Diabetes to the smugglers, and they ensured him that a doctor was going to be on-board.

Just after the boat set sail, the smugglers, who were armed, forced everyone on the boat to dispose of their luggage into the sea, including the 2 bags that belonged to the “Hassoun” family, which carried Raghad’s Insulin shots. Desperate to retrieve his daughter’s medications, Raghad’s father jumped into the water trying to get her Insulin, but he was unfortunately unsuccessful.

On the 5th day of their trip, which lasted for 8 days, the Insulin shortage began to take its toll on Raghad, She began to look fatigued, afterwards she fell into a coma, and later passed away as she held onto her father’s finger with her right hand.

The family had to throw their daughter’s body into the sea fearing that it would rot, they also feared for her siblings’ feelings, the other immigrants on-board joined them for a prayer beforehand.

Last Thursday, (July, 16), the “Hassoun” family reached the port of Sicily and were subsequently transferred to a home in Milano by Italian authorities; their initial hope was to make it to Germany to treat Raghad through stem-cell therapy, but her untimely death was closer than their “Dreamland”.

A report by the UN commission recently stated that 137 thousand illegal immigrants arrived in Europe in the past 6 months of this year, a third of which were Syrians, the report showed a comparison of the numbers of those deceased during the first quarter of this year; which was 479, to that of the same period of last year; which was only 15.