Aleppo without Water: Who is Responsible? 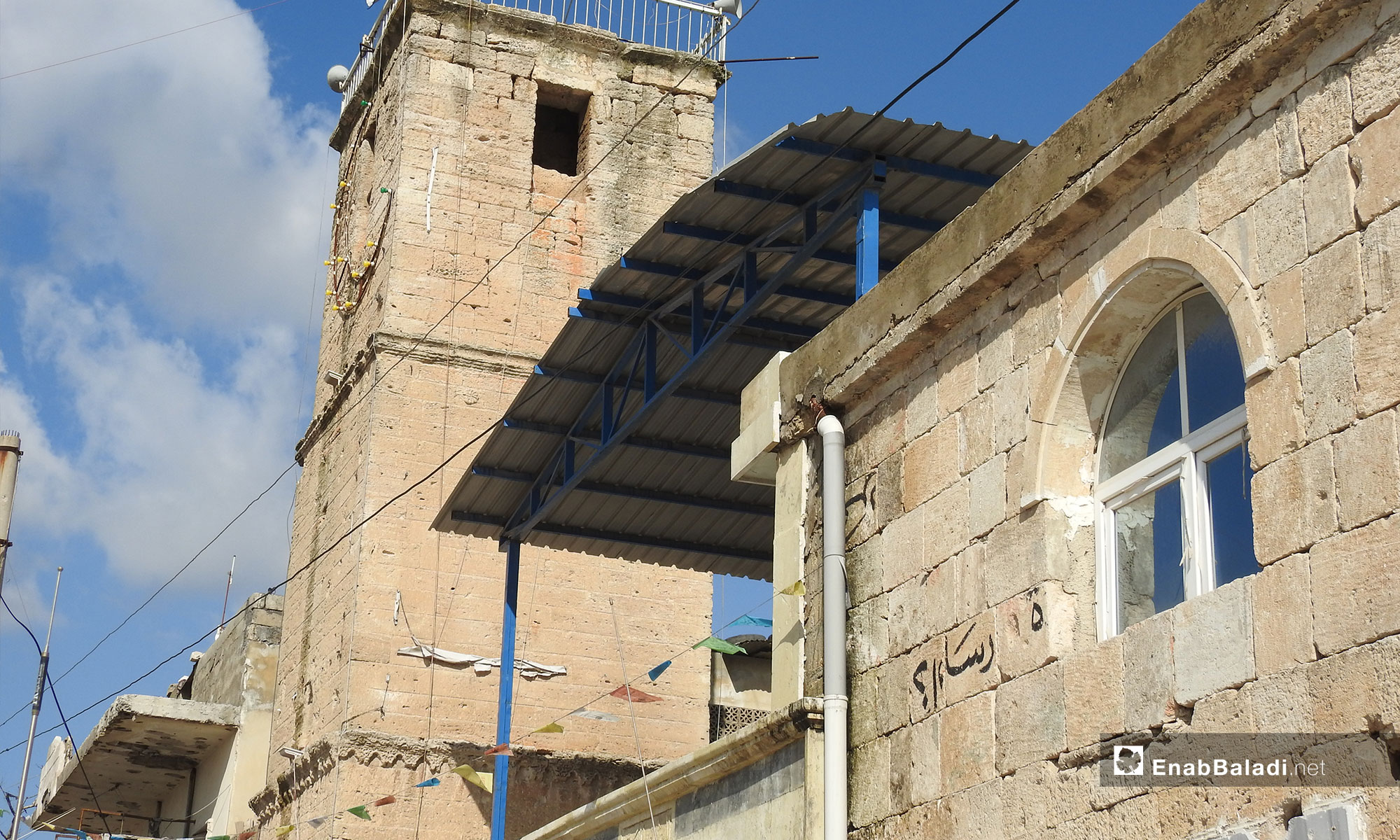 Aleppo which is inhabited by almost five million people, is suffering from a real humanitarian crisis because of the water cuts for eight consecutive days.

Until now it is not known who is responsible for the water cut off, no side in the conflict claimed responsibility, but they all blamed and accused each other.

Enab Baladi got statements from some leaders in the free Syrian army and some activists from Aleppo, who wanted to remain anonymous because of the delicate situation between the opposition forces.

A leader in the Free Syrian Army said that the Shariah board had an intention to cut off the water in case the agreement to cut off electricity on the areas controlled by the regime failed to stop the bombing with explosive barrels. The operating center of Al Mansura issued a statement mentioning cutting off the water on the areas controlled by the regime if the bombing continues despite the electricity agreement; although the leadership of the Free Syrian Army and the Islamic groups refused the idea of cutting the water supply.

When the water was cut off on Tuesday the 6th of May no side claimed responsibility, although Sulaiman Al- Halabi area -where the water plant of Aleppo city is located- is under the control of Jabhat Al Nusrah and other military factions following the “The Islamic Front”. It is also under the supervision of “The Islamic Administration for Services” of the “Shariah Board”

But the Islamic Administration issued a few shy and late statements, revealing confusion because of the lack of information. Some are blaming ISIS for cutting the water from Al Khafseh area which is the source of Aleppo’s water and under ISIS control; however, engineers and experts told Enab Baladi that it is not possible to cut the water from that area because it would flood the village along with other the surrounding villages. Others said that the administration had to cut off the water to protect the water network from the regime’s shelling and bombing.

Experts said that there are three real damages in the water network but they were not caused by bombing, but damages in the valve control systems due to failed attempts to change the way they work, in an attempt to make them provide water only to the liberated areas, not the areas controlled by the regime. These attempts were going to cause serious and dangerous pressure on all the valves.

Enab Baladi has acquired leaks from activists in the area saying that a Red Crescent team negotiated with Jabhat Al Nusrah to enter the area of Sulaiman Al Halabi and fix the damages, but they were forbidden from entering after they got the permission and the regime did not allow them to get the necessary equipment to fix the problem.

And those activists tried to warn Jabhat Al Nusrah and draw their attention to the fact that they’re doing a favor to the regime by not allowing them to enter the area, but they did not get any response.

It is worth mentioning that there were some reservations on cutting off the electricity in the previous month, especially after the regime’s forces were able to open Al Ramusah road and provide some equipment to the besieged areas, which means that cutting off the electricity has no effect. The decision was made anyway with all the forces being busy on the fronts, in Al Zahra, Al Ramusa and on the outskirts of the air force intelligence base.